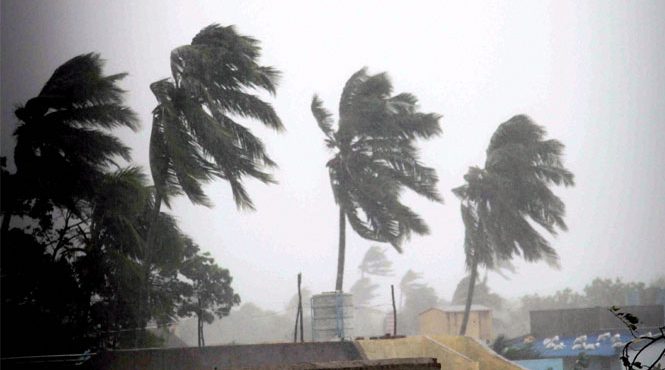 At least 13 people have been killed by flash flooding in southwest France.Officials warned on Monday that the number could rise, with the Aude region particularly affected.

A number of people were also seriously injured when heavy downpours turned streams into raging torrents over the weekend.France’s interior ministry said that nine of those killed had been from one town, Trebes.

The rain, which spread in from the Mediterranean, had begun to ease by Monday morning.In Villegailhenc, one resident said, the waters rose so quickly that people became stranded on the roofs of their homes.