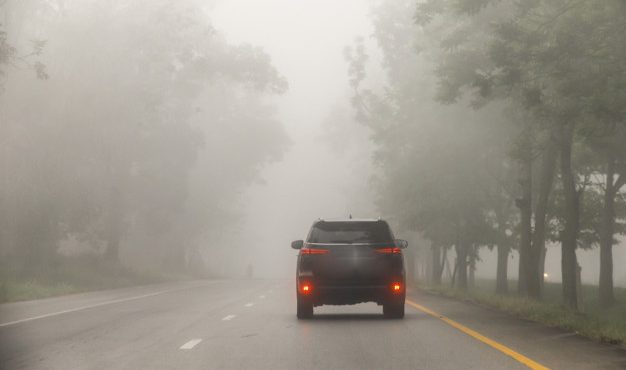 The Nagai district was found in the hills of Mayiladuthurai, Sembanarkovil, Mangai Nallur and Courtallam. Snow on the crops and trees was naturally beautiful.

Farmers have expressed concern over the possibility of attack in Samba paddy crops due to fog.In the morning at 9 am in Tirupur, heavy snowfall was seen as the vehicles lamped.

At 7pm, the foggy covered with roads,traffic also affected by this snowfall.The shadows surrounded by the tunnel and the snow-covered snowballs surrounded by highways and railways.