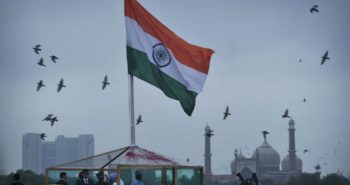 After 25 consecutive years of rapid economic growth, India has now finally surpassed the economy of a country that was once its colonizer — Great Britain. India’s economy has surpassed that of the United Kingdom for the first time in the last 150 years! This implies that India now has the fifth largest GDP in the world.

According to Forbes, the country’s economic history for the past 150 years can be broken down to three parts: “a period of divergence, a period of relative stagnation, and a period of convergence (with the U.K.’s economy)”.

Indian economy will get 27 per cent richer