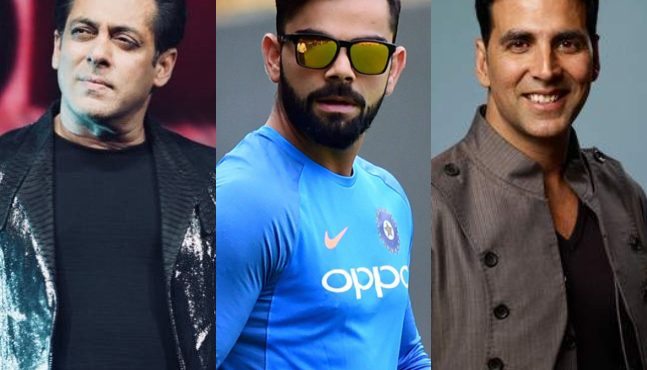 Forbes India is the Indian edition of Forbes which is managed by Reliance Industries-owned media conglomerate, Network 18.