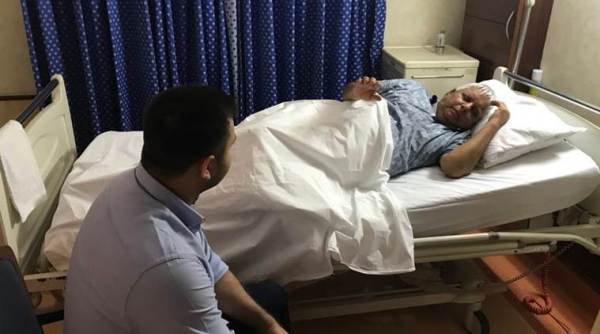 The former Bihar chief minister had recently undergone a fistula operation at a Mumbai hospital. He is a heart patient with kidney ailments as well.

Doctors attending the former Bihar CM at RIMS have mentioned this in their report, Shrivastava told PTI, adding that depression was also mentioned in the medical discharge slip from AIIMS.

Prasad, convicted in the fodder scam, was shifted to the 100-bed paying ward, Shrivastava had said. The RJD supremo will have to pay Rs 1,000 per day  at the present ward. Shrivastava said the change was done after permission was obtained from the jail superintendent.