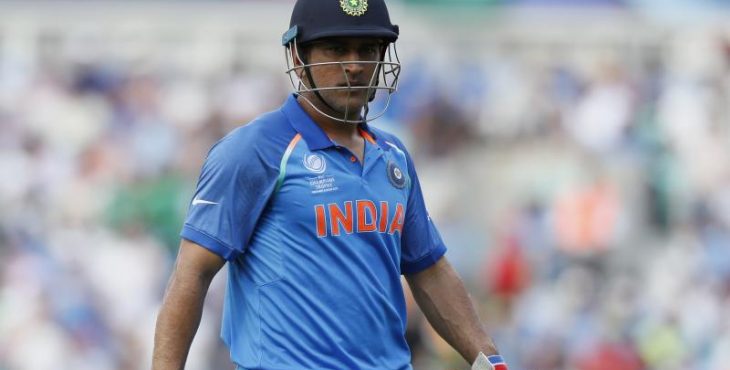 Great Indian player and former indian captain mahendra singh dhoni has been dismissed from the T20 cricket match against Australia and West Indies.

The Australia touring team will continue to play in three of the 20 matches. Former captain dhoni has been removed from these matches. Virat Kohli is rested for the T20 series against West Indies. The all rounder of Tamil Nadu player washington sundar select this t20 match