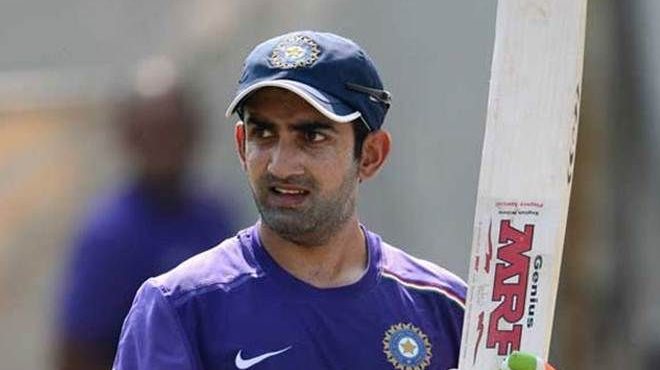 His mesmerising batting qualities that we noticed on the cricket field can now be seen on the political battlefield.