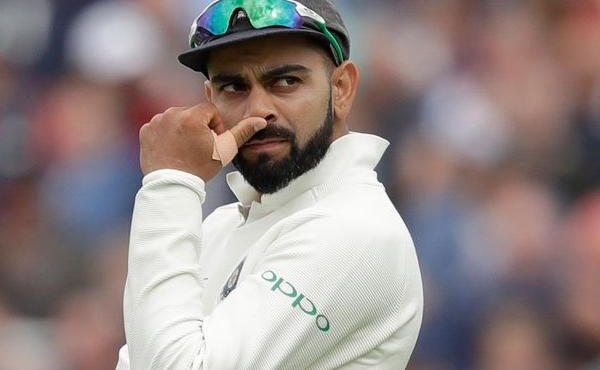 Former Indian selector Sandeep Patil has questioned the absence of Virat Kohli from India’s Asia Cup squad.Although, Patil agreed that the workload of players needs to be monitored, he did not quite understand why Kohli was given a break for such an important tournament.

“I don’t blame Virat Kohli but my question again is that there are thirty plus players under contract for the BCCI and all of them play equal number of matches and share equal amount of workload, then why single out Virat Kohli,” Patil asked.

Rohit Sharma will lead the Indian side in Kohli’s absence and will be under pressure to deliver not only as the captain but also as a senior batsman in the side.