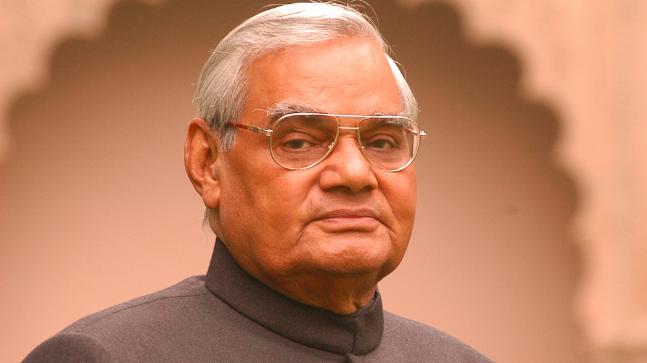 Vajpayee was a member of the Bharatiya Janata Party (BJP), he was the first Indian prime minister who was not a member of the Indian National Congress party to have served a full five-year term in office.