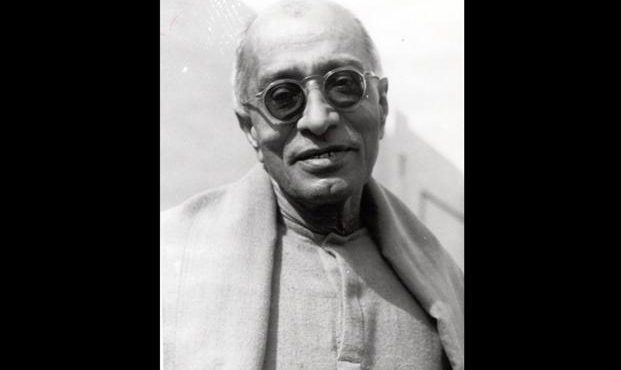 Rajaji opposed the use of nuclear weapons & was a proponent of world peace & disarmament.Reversed as one of India’s finest statesmen & a crusader of social justice, his contributions to India’s freedom struggle will be remembered forever.