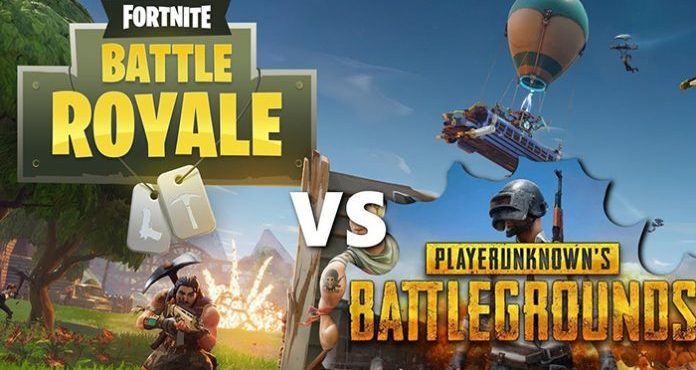 When it comes to battle royale games on Android, there are two titles that everyone is talking about Fortnite and PUBG.These two wildly popular games differ a lot in terms of compatibility, mechanics, style, controls and features, but have the same battle royale format gamers love.

Fortnite is absurd, silly, and far from serious in terms of its aesthetics and mechanics, while PUBG looks more realistic and requires more precision. Fortnite has more complicated controls and the building system, while PUBG has simple controls and is easier for noobs to pick up.

Fortnite landed on Android quite recently, and in addition to not being available through the Play Store, you have to meet these minimum requirements or have one of these few dozen phones, and get a beta invite to download the APK.PUBG, is more established on Android by now and is available for download on the Play Store over 500 devices.