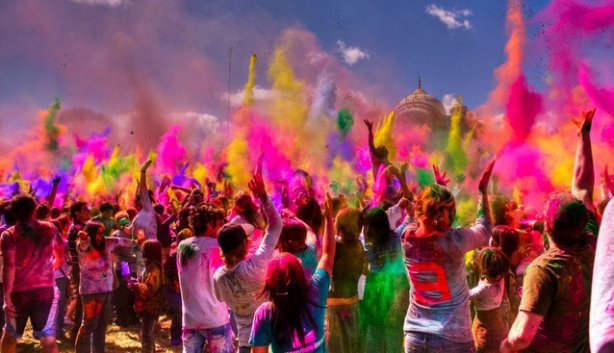 Chennai: Many people celebrates Holi festival  today. Holi celebrations are taking place in various places including Chennai and Trichi, where the northern states are living in different parts of Tamil Nadu.

The Holi festival was held on the back side of the Egmore Police Commissioner’s office in Chennai.

For this there was arranged like water falling in the shower. When the water was filled in a tank, the people of Holi celebrated the evening and enjoyed it.

When suddenly hit the water tank, four of them including a boy were thrown into the water.After that Four person admitted to the hospital. But 4 patients died because of the treatment fail.