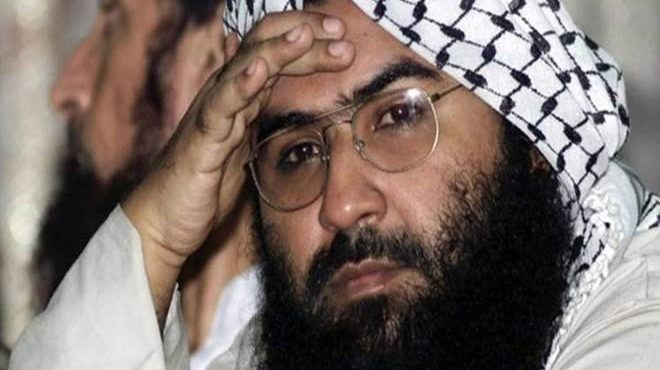 Paris: The government has freezes Masood Azar’s assets, the head of the terrorist organization of Jaish-e-Mohammad, which operates in Pakistan.

France’s Interior Ministry has announced that it will took Azar’s assets in France. Three ministries, including France’s Home Ministry, the Ministry of Finance and the Ministry of Foreign Affairs, jointly issued a statement.

It is reported that Masood Azar is considering putting suspected terrorists into the European Union list.