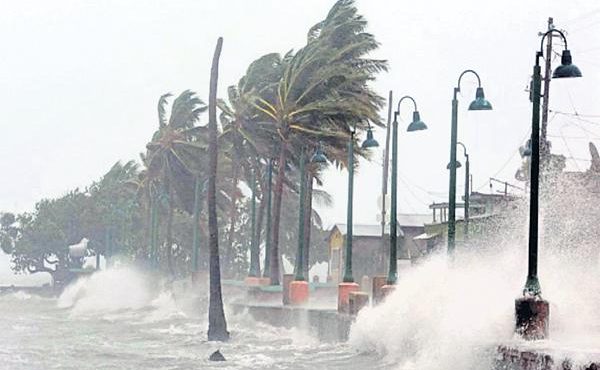 After the damage caused by the Gaja storm in Nagapattinam town, civilians have returned to normaly. During the storm of the Gaja storm, there was severe impact on the wind speed in vedaranyam and its surroundings.

7 lakh rupees worth of goods have been sent to the gaja affected people, in favor of Rajini People’s Forum from Udhagamandalam and Coonoor in Nilgiris district.

5 thousand rupees will be provided to those living in gaja relief camps at Nagapattinam district, Minister OS. Manian said.