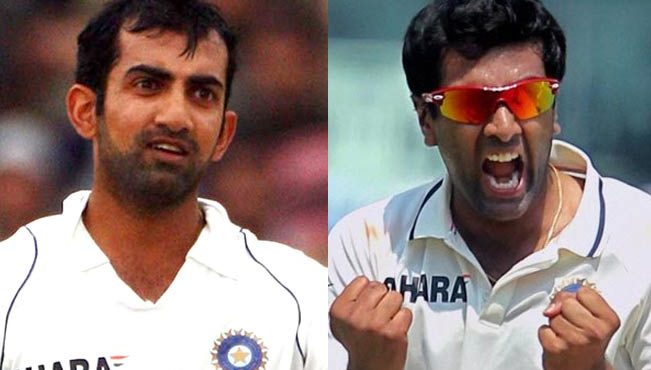 Kuldeep Yadav and Yuzvendra Chahal are the leading spin bowlers in the Indian team. Indian player Gambhir, who retired from cricket matches, has said his desire to add Ashwin to the Indian squad for the 50-over World Cup series.

He said Ashwin was an experienced player and added that joining the team would add strength to the Indian team who will face the World Cup. It is noteworthy that Ashwin has not been included in the Indian squad since the last one day in 2017.