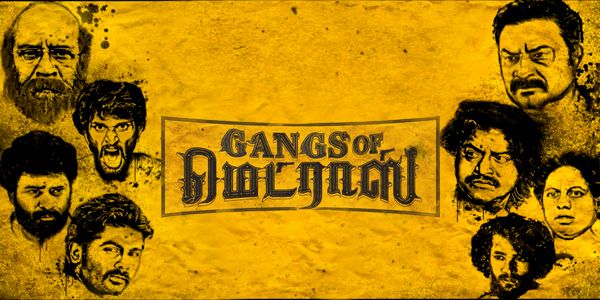 Hari Dafusia scored the music for the film. Gangs of Madras All Set For Release On April 12 !