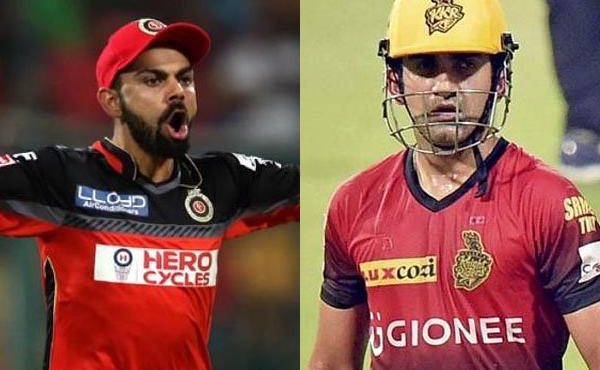 Former Indian cricketer Gautam Gambhir said that virat kohli should thank to RCB for keeping Virat Kohli the captain of the Indian Premier League in the IPL.

Speaking about virat kohli on a TV show, he said that Kohli was not a talented captain in the IPL while comparing Dhoni and Rohit Sharma.

He said that Kohli had a lot more to travel, but once he did not win the trophy, he wanted to thank Royal challengers Bangalore for Kohli for keeping him as captain.