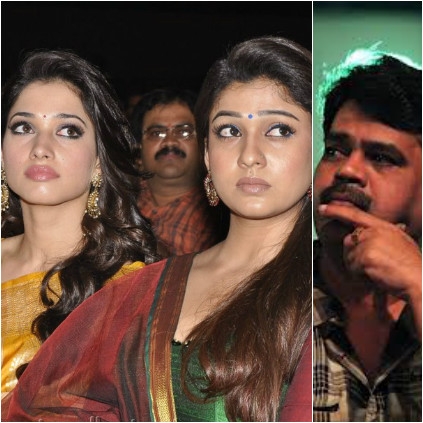 Tamil director Suraj was under severe criticism for making lewd comments on actresses working in the film industry. IN a recent interview, he claimed that heroines are just glam dolls in commercial cinema. Reacting strongly to this Tamannaah demanded an open apology from the director. Soon after other actresses like Nayanthara and Shruthi Haasan supported Tamannaah saying they are not strippers.

The director later issued an apology note that said, “I am really sorry and would like to apologise to Tamannaah and all the heroines in the industry, My intention was not to show anyone in a bad light or hurt the sentiments. I am sorry once again and take back my comments”. Though the issue will come to an end, the statement of Suraaj definitely shows the mindset of a certain section of the people in the society. However, we salute Tamannaah’s boldness to defend immediately and come out with a strong statement against her director.