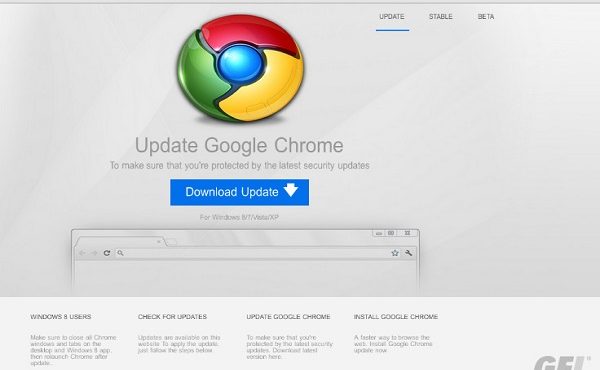 Google is celebrating Chrome’s 10th anniversary with a redesign.The new version is called Chrome 69 and it is now rolling out across desktop, iOS, and Android. The major update is in line with Google’s Material Design approach, which gives the browser a modern touch.

“Today, in honor of Chrome’s 10th birthday, we’re launching several new features,” Rahul Roy Chowdhury, VP of Product Development at Google, stated in a blog post. The search bar – which is commonly known as the Omnibox – can now show more information without needing to open a new tab

On the desktop, all you need to click on the three-dot icons on the right-hand side of your Chrome window, select Settings, click the Menu Bar, and click About Chrome. Now you have to update Chrome to the latest version i.e. Chrome 69. On mobile, open Apple App store or Google Play Store to update the app.