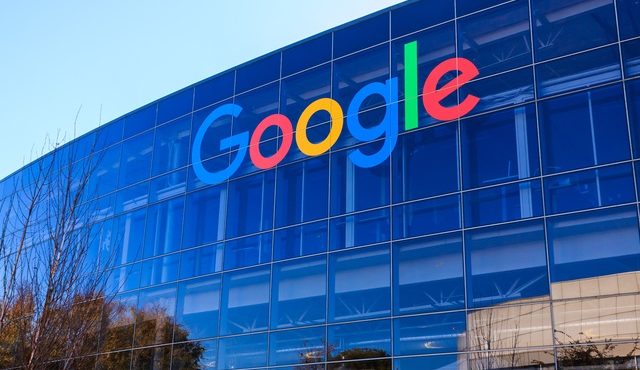 Washington: The Competition Regulatory Commission of the European Union has imposed a penalty of Rs 11,443 crore for Google.

In 2009, the European Union’s Competition Regulatory Commission formed a committee to investigate complaints of Google in 2016 by Microsoft on the complaint that the Android operating system was banned by advertising companies.

Last year, Google was fined Rs 35 crore for the company. Google has been fined for 3rd time after a consultation meeting in Brussels.