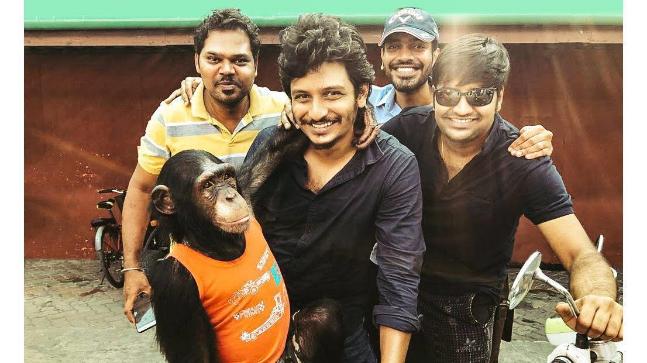 The film will explore the bank robbery movie like no other tamil film. The film has been produced by All in pictures. First Single from Gorilla 🦍, ‘Yaaradiyo’ to be released by @menongautham on Oct 22 | Stay tuned for a lovable track in @sidsriram’s magical voice