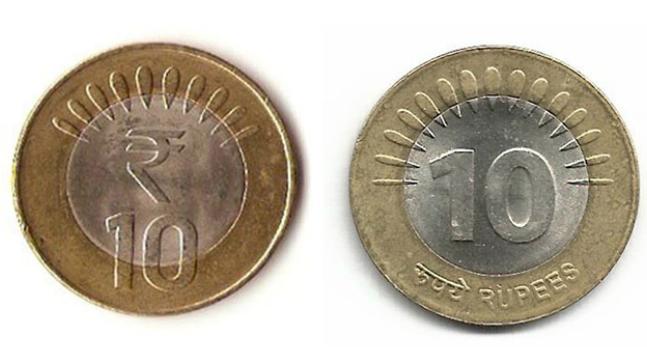 The central government has approved to release a new 20 rupee coin.Ten rupees coincided in the decade, the 20 rupee coin is introduced.

There is no explanation of how the look of it will be. The ratio of metallic mixture of copper, zinc and nickel is only reported. Currency notes quickly get torn and get damaged.

But coins have long life. Thus, the Reserve Bank has said that the shortage of coins will be curtailed by increasing the supply of coins.