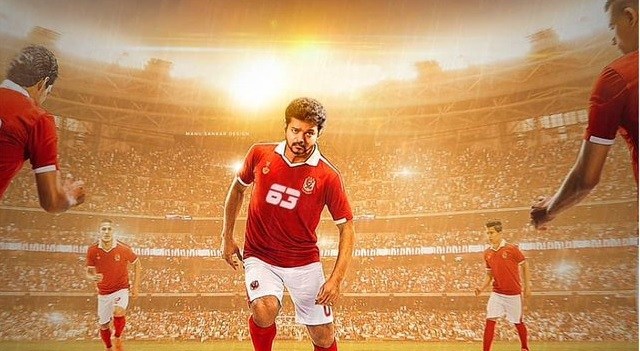 The film has music composed by A. R. Rahman. The film is set to be released on diwali 2019.

Pictures of the grand football set that is being erected at ECR for Thalapathy 63 shoots. Reportedly next fifty days of shoot to happen here filming all the football related portions. 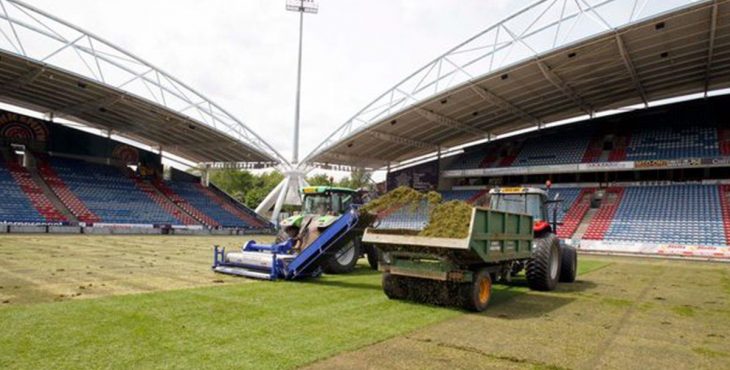 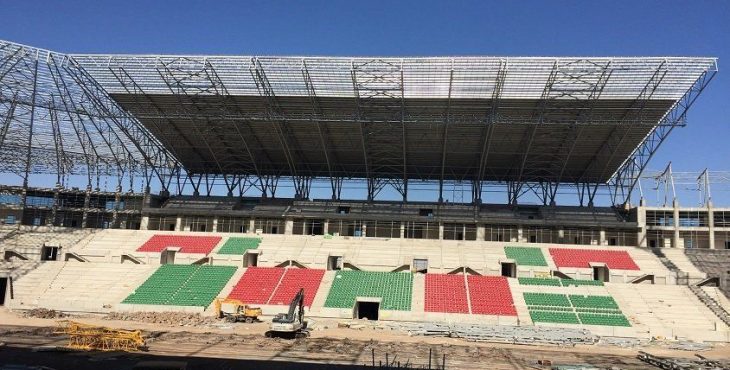 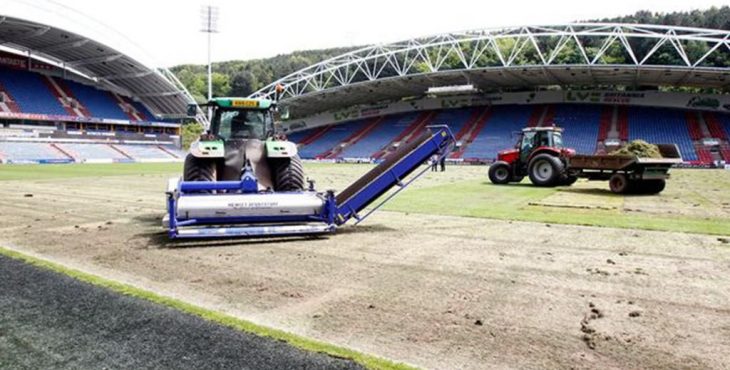