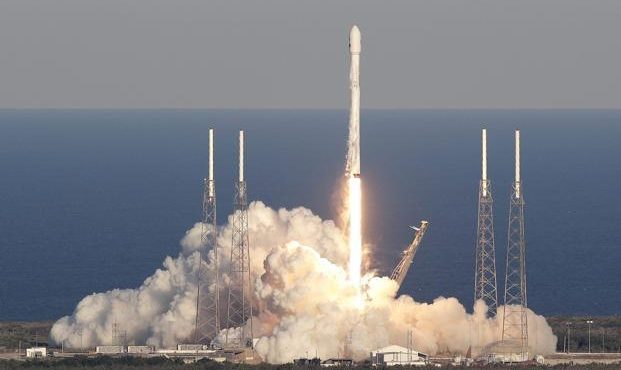 The GSAT 7A satellite, which helps the Indian Air Force’s communications integration, is launched by the GSLV rocket tomorrow(December 19) at 4.10pm.

GSAT 7A satellite will launch Today