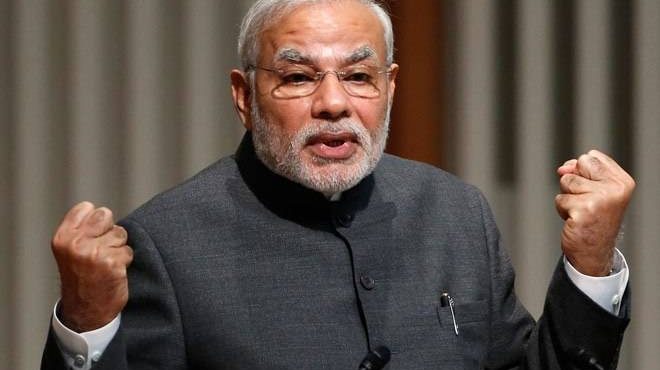 In a veiled attack on the Congress, Prime Minister Narendra Modi on Sunday said the opposition party can abuse him, but should stop “belittling” icons like Mahatma Gandhi, Vallabhbhai Patel and Babasaheb Ambedkar.

The prime minister also said cleanliness was an important aspect of Mahatma Gandhi’s life and asserted that sanitation coverage increased manifold under his four-year-old government.

“People say that we remember Sardar Saheb due to the elections. Some say he was a Gujarati while others see him representing a particular caste. “He was a global figure and they have belittled him. It is our responsibility to make him known to the world as he has worked for the country’s unity,” PM Modi said