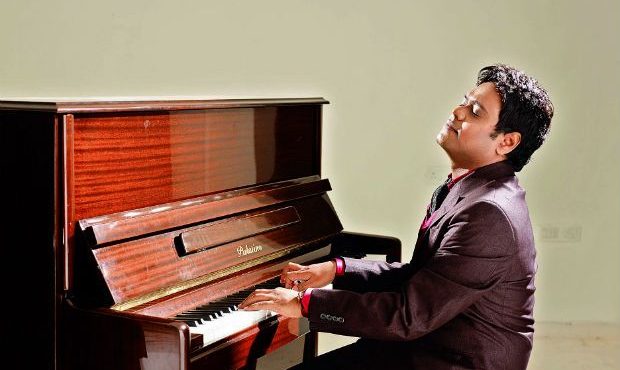 He composes scores and soundtracks predominantly for Tamil films, while also having composed for a few films in Telugu and two films in Hindi.

Wishing You a Very happy birthday To Music Director Harris Jayaraj. Best Wishes for Your Upcoming Flicks & Have a Blockbuster Year Ahead.