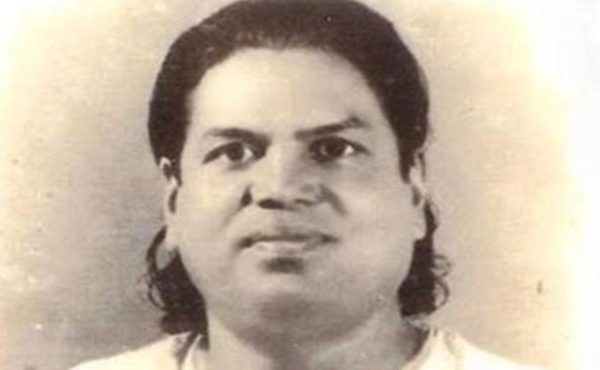 Madurai: The life history of Muthuramalinga thevar, who had participated in the liberation struggle, was mentioned in the sixth standard class since 1978, in a public interest petition filed by Sangili of Usilampatti

The last academic excerpt was said to have reacted to the Tamil Nadu government to reunite the lesson. The petition was filed on behalf of the Chief Justice Officer of Madurai District.

The High Commission, which sets up a new curriculum, has suggested that Muthuramalinga thevar subject should be included in the biography of the Divine Degree and that it has been proposed to be reintroved since 2019-20.