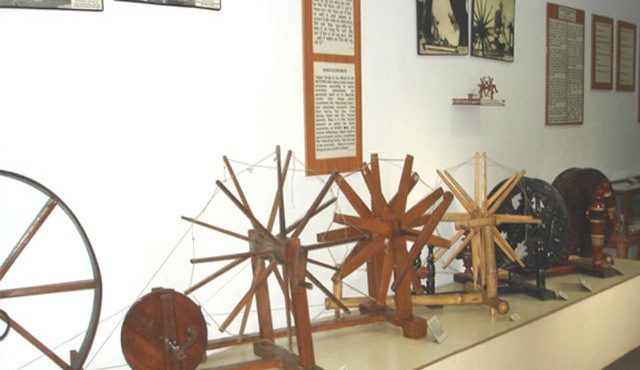 NEW DELHI: People can now listen to the “recreated heart beats” of Mahatma Gandhi at Delhi’s National Gandhi Museum, which will launch a series of programmes on tuesday to commemorate the 150th birth anniversary of the Father of the Nation.

On the eve of Gandhi Jayanti, the museum will also inaugurate a special photo exhibition on the theme of ‘Non-violence and World Peace’ and release a finely-curated ‘Digital Multimedia Kit’ containing audio and video footages from his life, its director A Annamalai said on Sunday.

There are selected 100 photographs of Mahatma Gandhi from his place of birth in Porbandar up to his memorial at the Rajghat, he said, adding that the collection also includes his pictures of early life, London and South African phase, important movement of Indian Freedom Struggle and with various contemporary leaders.