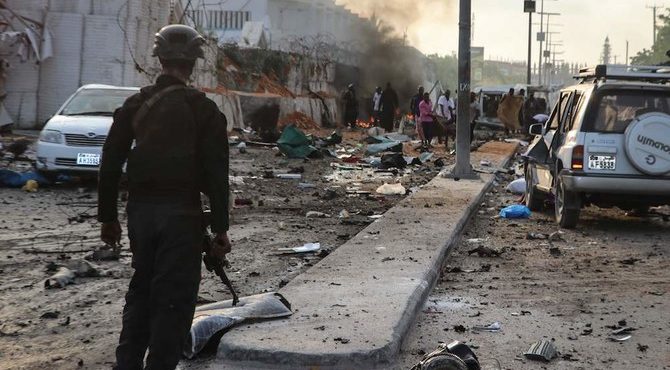 There is a heavy competition in a Hindi film world to make Pulwama attack events like cinema.

Hindi filmmakers are preparing to take the film based on the Pulwama attack. Representatives of more than 5 manufacturing companies have competed to record the title in the Indian Motion Pictures Producers Association in Mumbai.