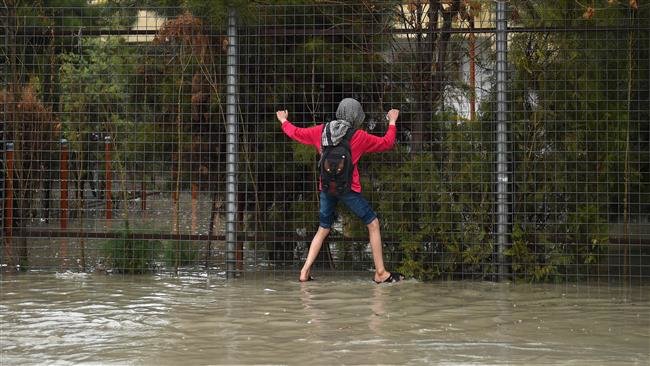 Kabul: At least 20 people have been killed by floods in Afghanistan. Last Friday in Kandahar province in the south of Afghanistan, floods have been caused by continuous rainfall.

This resulted in watering in the houses. Thus the nature of the people’s lives were greatly affected.

More than 2,000 homes have been flooded. The United Nations Humanitarian Affairs Coordination Committee said that 20 people, including children, have been killed in floods.