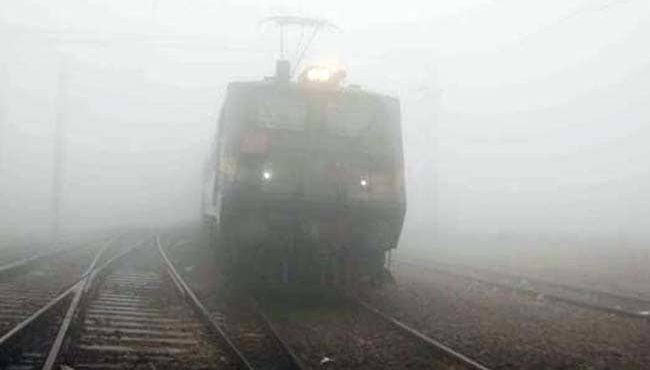 Railways have announced that 12 trains will be delayed due to heavy snowfall in Delhi.

Normal life has been heavily damaged due to heavy snowfall in Delhi. Because the fog is high in Delhi, the vehicles coming in the opposite direction are unknown.

Railway officials said that 12 trains going from Delhi to Uttar Pradesh, Haryana and Rajasthan will be delayed due to the fog.