Hockey series canceled due to rain 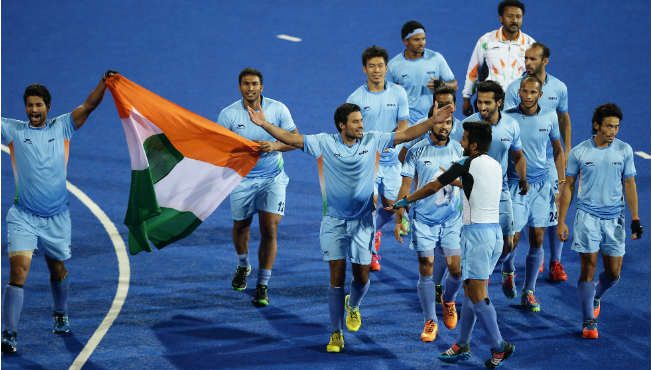 India and Pakistan teams shared a trophy with the final match of the Asian Champions Trophy hockey series canceled due to rain.

6 teams participated in the Asian Champions Trophy Hockey Series Muscat. In this match, the Indian team qualified for the final match without failing.

In the final match yesterday, India was confronted with his arch rival Pakistan. The game was delayed due to rain. But the longer the rain continued, the hockey pitch drowned in water. It was reported that the match was abandoned due to the lack of competition