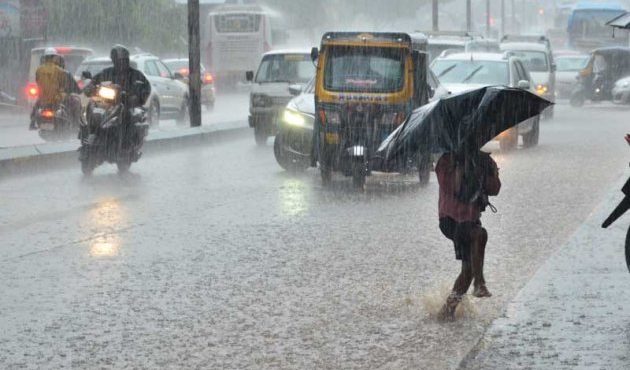 All the coastal districts are ready. Similarly, the collector’s headquarters are ready in the districts of cuddalore, Ramanathapuram, Sivagangai, Madurai, Dindigul, Theni and Karur between Cuddalore-pamban.

The Gaja cyclone will cross the cuddlore border at tomorrow evening, according to the Meteorological Center.

Due to heavy rainfall from seven districts in the first phase Gaja cyclone, the district administration has announced holiday for school and colleges in 7 districts on tomorrow (Nov. 15).