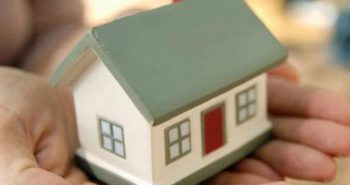 Just a day after PM Modi’s New Year’s Eve speech, the country’s largest lender State Bank of India and other banks have cut down their home loan lending rates.

The country’s largest lender, SBI, has reduced marginal cost of funds based lending rate (MCLR) by 0.9 percent from 8.90 percent to 8 percent for one-year tenure, the bank said in a statement.

The MCLR on overnight borrowings has been reduced to 7.75 per cent from 8.65 per cent, while the lending rate for three-year tenure has been cut from 9.05 per cent to 8.15 per cent.

Other public sector lenders – PNB and Union Bank of India – too have slashed the benchmark rate by up to 0.9 per cent. Private sector banks like ICICI Bank are expected to follow suit.