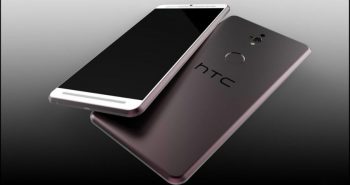 HTC, a Taiwan-based telecommunications company, is set to release its upcoming HTC 11 unit will be launched early in 2017.

The display will be 5.5 inches with a Quad HD resolution. The phone is likely to run on Qualcomm Snapdragon 835 CPU along with 8GB RAM and 256GB of internal storage. The device is expected to run on Android Nougat 7.0 out-of-the-box, wrapped under the latest Sense UI.  A dual-camera setup is on back with both cameras weighing in at 12MP, and an 8MP front-facing camera takes self-focused images and generates video chats. The new Taiwanese handset will have a 3,700mAh battery.

These are of course rumoured specifications and they could change at the last moment.