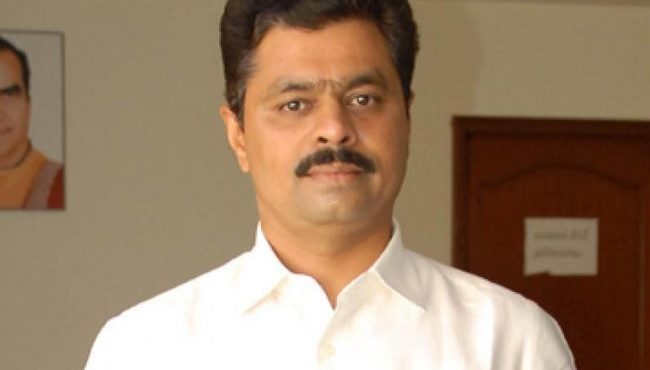 Income tax department continued tax raids overnight at the residential properties and offices of Telegu Desam Party leader CM Ramesh in Hyderabad and Kadapa. He said that the raids were a “political vendetta”.

The raids started on Friday when multiple locations, including the office of a company owned by Ramesh’s relative, were raided. Tax officials conducted searches at his business premises at Jubilee Hills in Hyderabad, Amravati and Kadapa and also at Rithwik Projects, a company Ramesh owns.