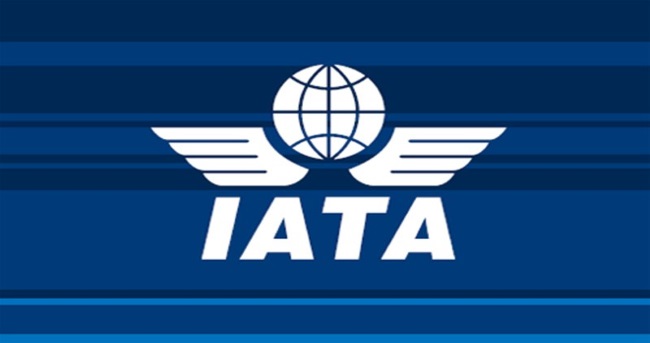 India’s passenger carriers are suffering from a “double whammy” of a steep rise in fuel costs and a decline in the Indian rupee’s value, global airlines association Iata said on Tuesday.

According to the International Air Transport Association (Iata), the rise in fuel costs was particularly acute for Indian carriers as it makes up 34 per cent of operating costs well above the global average of 24 per cent.

“To start there is no real competition for fuel suppliers at airports, so there is little commercial incentive to keep fuel prices competitive. Then the airport takes fuel throughput fees. And, adding insult to injury, GST is then applied to the throughput fee, the infrastructure fee and the into plane service fee,” de Juniac said.