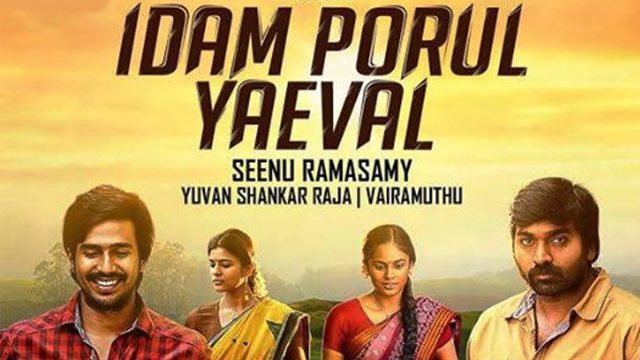 This rural drama is bankrolled by N. Lingusamy under his production banner Tirupathi Brothers. The movie was supposed to release a few years before, but unfortunately, it was put on hold due to financial issues.

Yesterday, when a fan asked director Seenu Ramasamy in Twitter regarding the release of Idam Porul Yaeval. The experienced filmmaker replied that it will be released in another one or two months for sure.