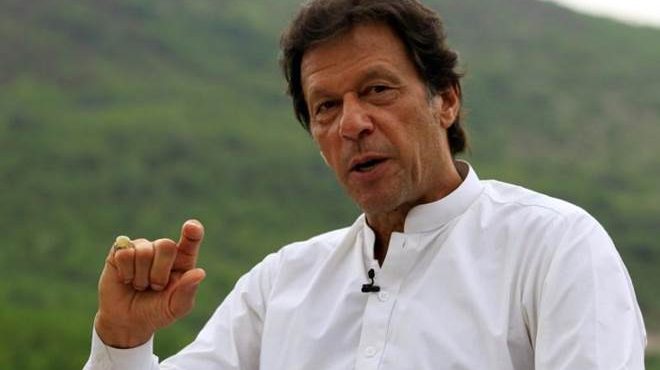 Prime Minister Imran Khan has called for a meeting of the Chief Executive Officer on the issues of nuclear weapons, after the Indian Air Force’s assault on terrorist camps in the Pakistani occupation area.

The decision was taken at the National Security Council meeting in Pakistan yesterday.