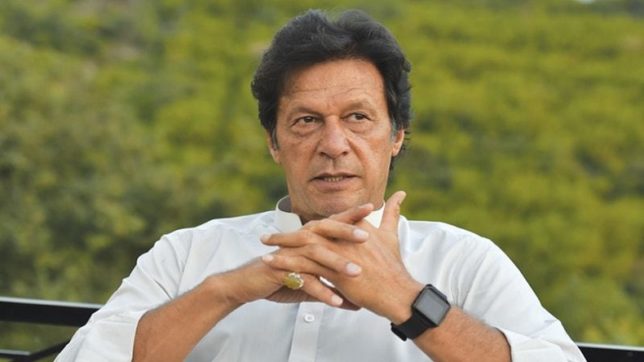 Pakistan’s economy expanded at 5.8 percent in the last fiscal year, its quickest pace in 13 years, but the rupee currency has been devalued four times since December. Interest rates have been raised three times