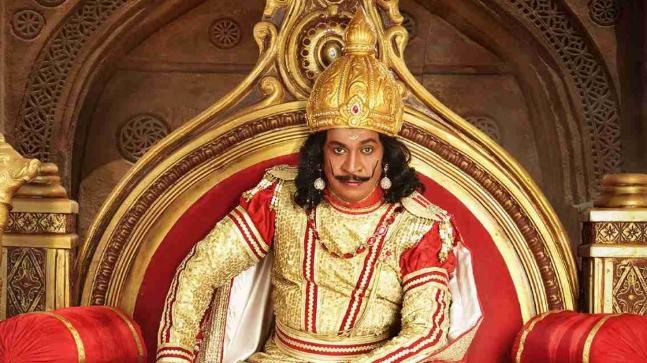 Imsai Arasan 23aam Pulikesi is one of the most memorable movies of Vaigai Puyal Vadivelu. This Chimbudevan directorial historical fiction comedy-drama became a blockbuster. And the project was bankrolled by director Shankar under S Pictures banner.

The whole team decided to make it as a franchise and finished the pre-production work to start Imsai Arasan 24aam Pulikesi. After signing up to do the movie, due to unknown reasons ‘Vadivelu’ failed to attend the shoots.

spreading that Vadivelu has been given a Red card is a complete rumor. Also, we have been informed that the complaint has been prioritized and a clear decision on the same will be made very shortly.