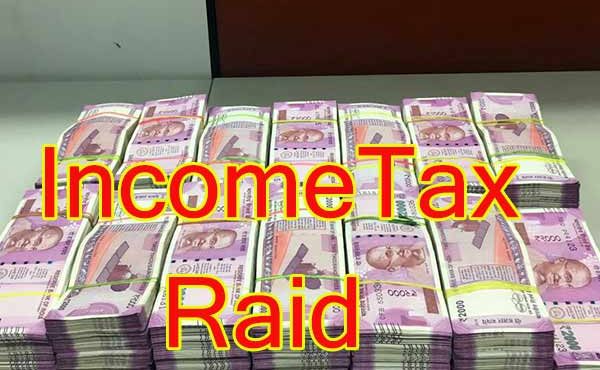 CBI officers have been conducting a raid at the Waqf board office in Madurai in connection with the case of employer misrepresentation.

Waqf Board member Syed Ali Akbar had filed a petition in the High Court of Madurai branch in the year 2017, Rs.30 lakh, 13 assistants were appointed and similarly last year, he said that there was no action to alleviate wrongdoing in plans to fill the vacancies.

The CBI has ordered inquiry into the verdict of the Madras High Court verdict.