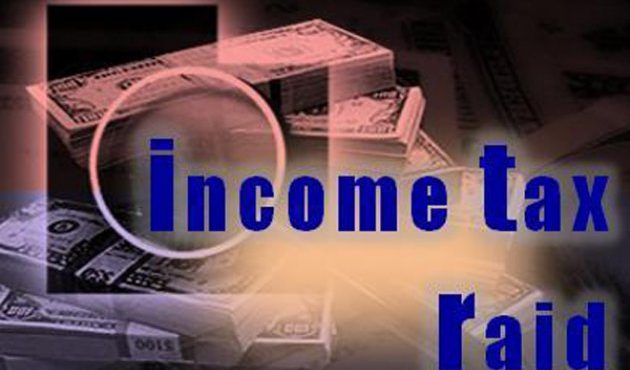 Recently, the Income Tax Department examined in the house and offices of prominent academic and filmmakers of the Vels Group, Ishari Ganesh.

In this case, three days of income tax officials have reportedly found that the Ceylon Group has found a tax evasion of Rs 300 crore.

It is noteworthy that the income tax department has conducted 3 days in 30 places belonging to the University of Vels, including Chennai.