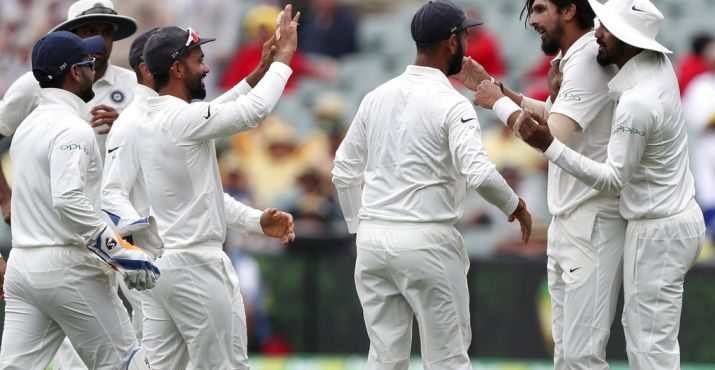 The fourth and Final test match between India and Australia teams starts tomorrow at Sydney stadium.In the recent Test matches between the two sides, India has won 2 matches and Australia win only one match.

In this situation, the two teams were forced to take a hard-fought match at the Sydney Maidan.

The Indian team has not been forced to win in the last match, and the draw can make it a success, and this competition has created great expectations among Indian fans.