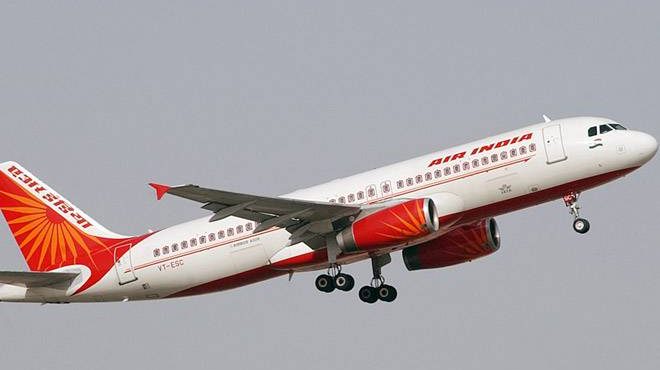 More than 4 thousand 661 flights have been ordered. In the meanwhile, there are suspicions that the Boeing 737 Max 8 aircraft will have trouble following the Ethiopian plane crash that killed 157 people.