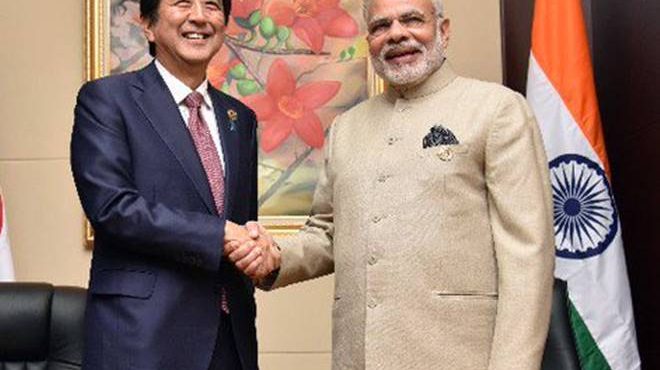 Last night, the authorities had taken Modi out of Tokyo. Modi arrived in Delhi early this morning after two days of japan travel.

Earthquake occurred in south of Japan