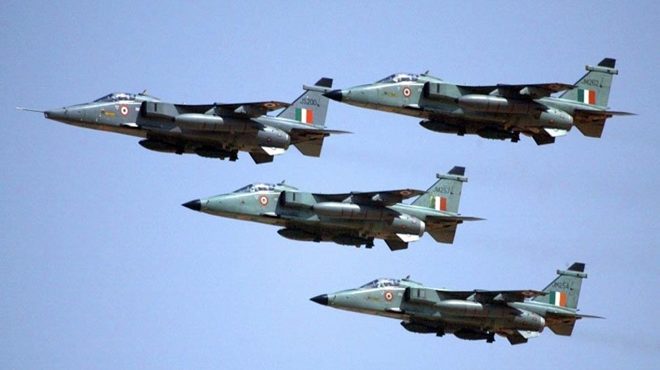 Prime Minister Narendra Modi has said that the Indian army can decide the time when it will retaliate with the Pulwama attack.