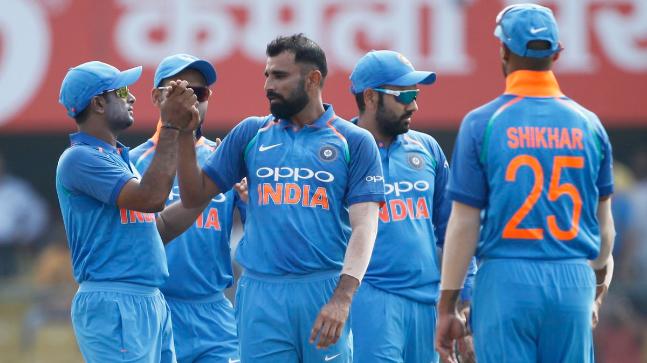 The first one-day cricket match between India and West Indies will be held today at parcapara Stadium in Guwahati.

In this series, Virat Kohli is expected to try a new idea in the middle line. Rishabh Bant will be the debut player in today’s match.

His name was in the 12-man Indian team announced yesterday. 21-year-old Rishabh Bant has been in the Oval Test match a few months ago in the UK tour. More recently, he had brought the attention of 92 against Tests against West Indies.