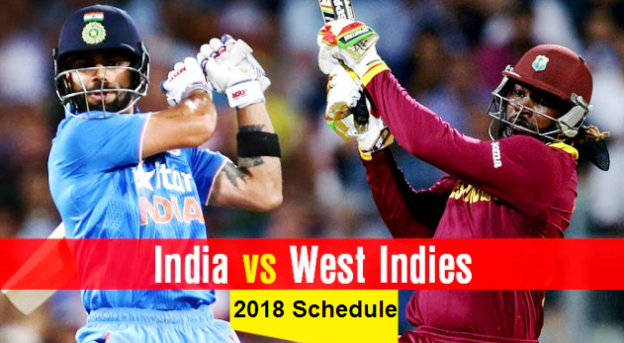 Indian cricketers are looking to regain their confidence in the longer format as they look for some morale-boosting wins against the West Indies from Thursday.

The long series will start with the two-match Test series, beginning October 4 to 8 in Rajkot, which will be followed by the second Test starting October 12 in Hyderabad.