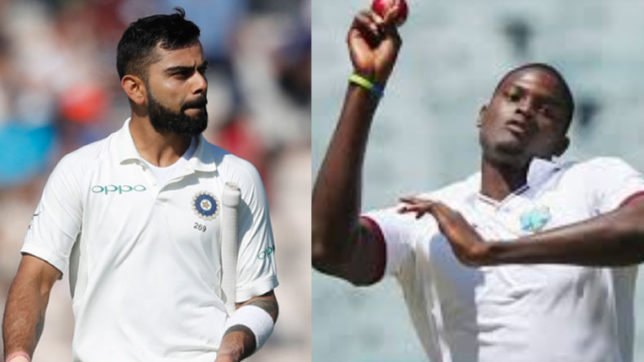 India will take on West Indies in a two-match Test series which commences on October 4 at the Saurashtra Cricket Association Stadium, Rajkot.

The Indian selectors have drafted in a number of new faces for the series as they build a formidable unit leading into the Australian series which will take place at the end of this series.

After being rested for the Asia Cup, Virat Kohli will be back leading the side. Fast-bowlers Bhuvneshwar Kumar and Jasprit Bumrah have been rested for this series and this could mean a debut for Mohammed Siraj.